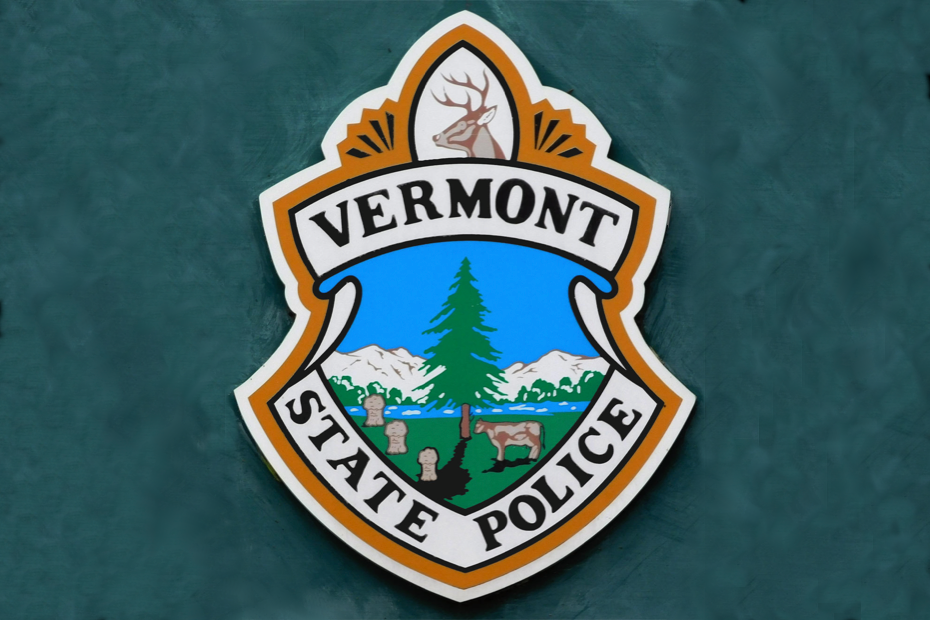 Helping to Identify Baby Boy Found By Children in 1982

On the morning of April 1, 1982, the body of a newborn Caucasian male was discovered by schoolchildren on the Mill Hill Road in the Town of Northfield, Vermont. The infant's body was found wrapped in a brown bath towel inside a sealed plastic garbage bag near the edge of the roadway.

An autopsy determined the baby boy was born alive and biologically normal. The umbilical cord was found attached to the infant and not tied, suggesting a home birth. Investigation revealed that suffocation and/or exposure to the elements likely killed the infant within hours of his birth.

At this time, the parents of "Baby Boy Doe" are unknown and the baby has never been claimed.

Funds donated to this JusticeDrive Campaign will be utilized for Parabon's Snapshot DNA Analysis and Snapshot Genetic Genealogy Services. Donations exceeding the campaign target will be used for other JusticeDrive cases.